If you activate this option, the "Google Analytics" service provided by Google is used on the page and included by the Google Tag Manager. You can find more information in the privacy policy.

Led Zeppelin - For your eyes and ears only: Deluxe triple CD box set.

It’s almost 20 years since Led Zeppelin first released their BBC Sessions, a two-disc set of live recordings selected from the band’s appearances on BBC radio between 1969 and 1971. 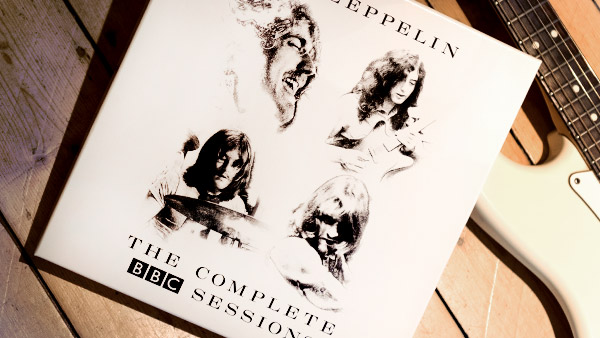 In 2016 these historical recordings of Led Zeppelin, the band that became world-famous with their song Stairway to Heaven, were reissued as a collector's edition entitled The Complete BBC Sessions. The bundle is also available as a Deluxe Edition: 3 CDs (remastered original double album with a third disc containing previously unreleased recordings).

And that's precisely where Lahnpaper comes in.

We have the know-how!

THE CHALLENGE: THE COVER ARTWORK


Lahnpaper's pretex® impregnated special paper with double-sided coating meets all these requirements and was thus chosen as the substrate for the cover artwork.

LAST BUT NOT LEAST: 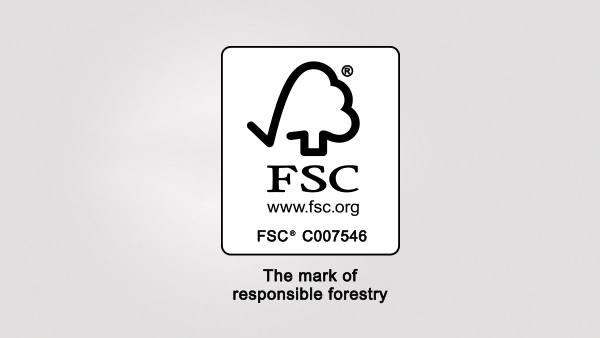